It all started in the backroom of a pharmacy in Dunedin, on a hand-cranked press. From those meager beginnings, our company’s mission was born: To report local news without fear or favor.

In its earliest days, ownership of the Company changed hands often. In 1912, Indiana publisher Paul Poynter bought the paper, charting a course for the Times that we still follow today. His son Nelson would become the single most important leader of the Times. Nelson became the paper’s general manager in 1938 and its editor in 1939. The younger Poynter began acquiring the newspaper’s stock from his father in the 1930s and was named president upon the elder Poynter’s death.
Years before his death in 1978, Nelson Poynter bequeathed his beloved newspaper, then named the St. Peterburg Times, to the Modern Media Institute, a nonprofit school for journalists that would later bear his name. Poynter’s gift ensured that the Times would remain locally and privately-owned and thereby unincumbered by the pressures chain newspapers face. 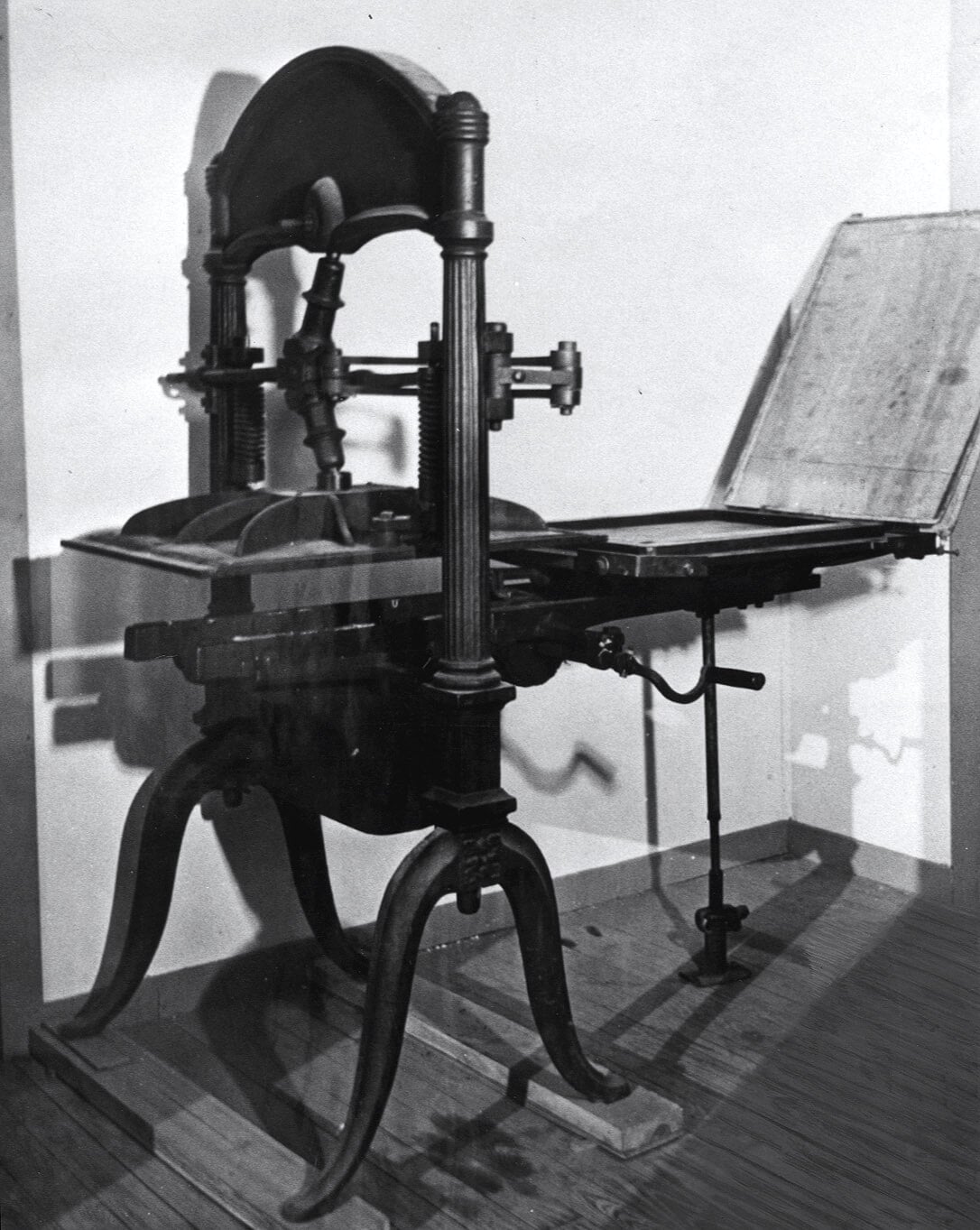 Hand-cranked press that published the first issue of the Times, then called the West Hillsborough Times 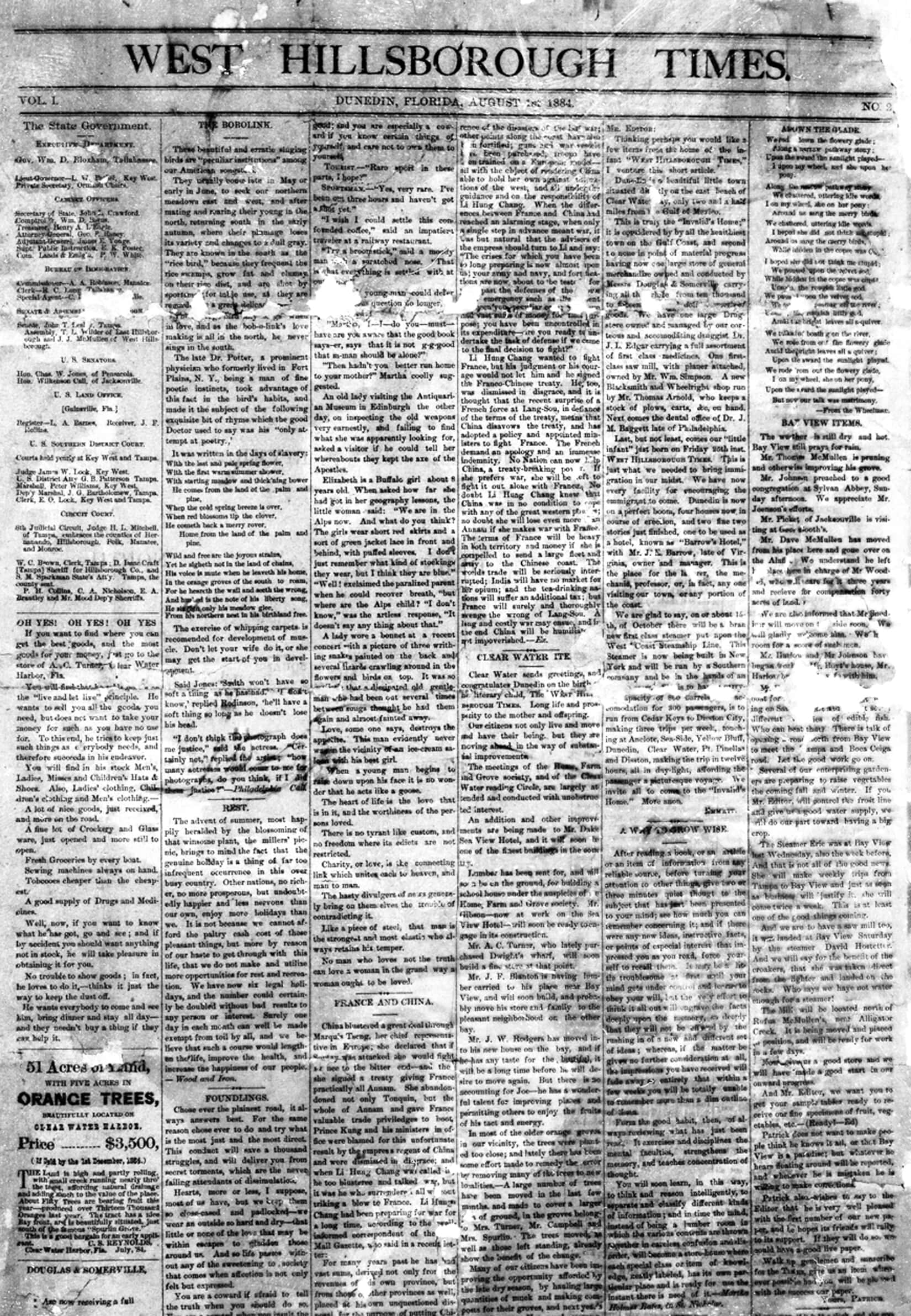 The Times began as the West Hillsborough Times, a weekly paper published in Dunedin. 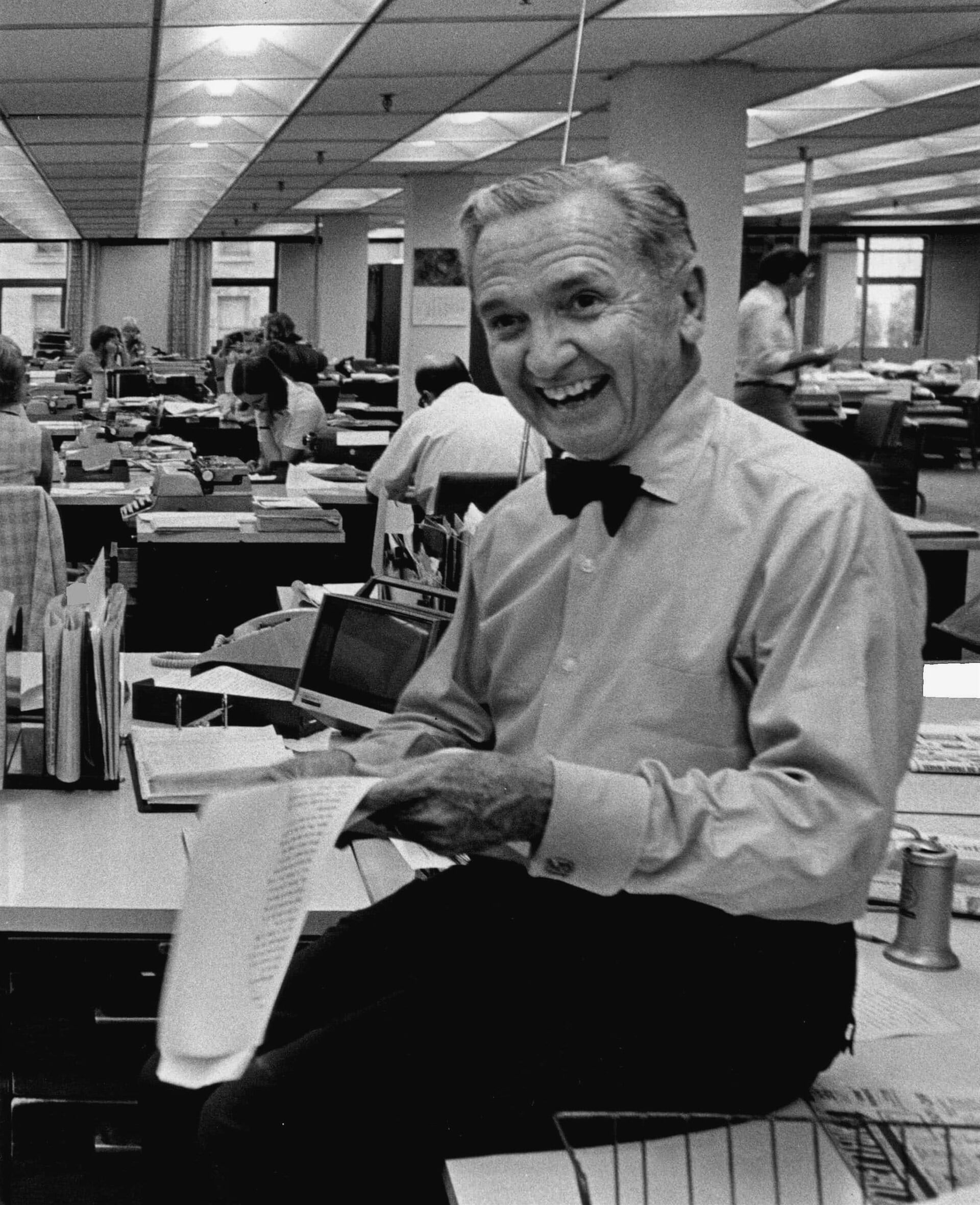 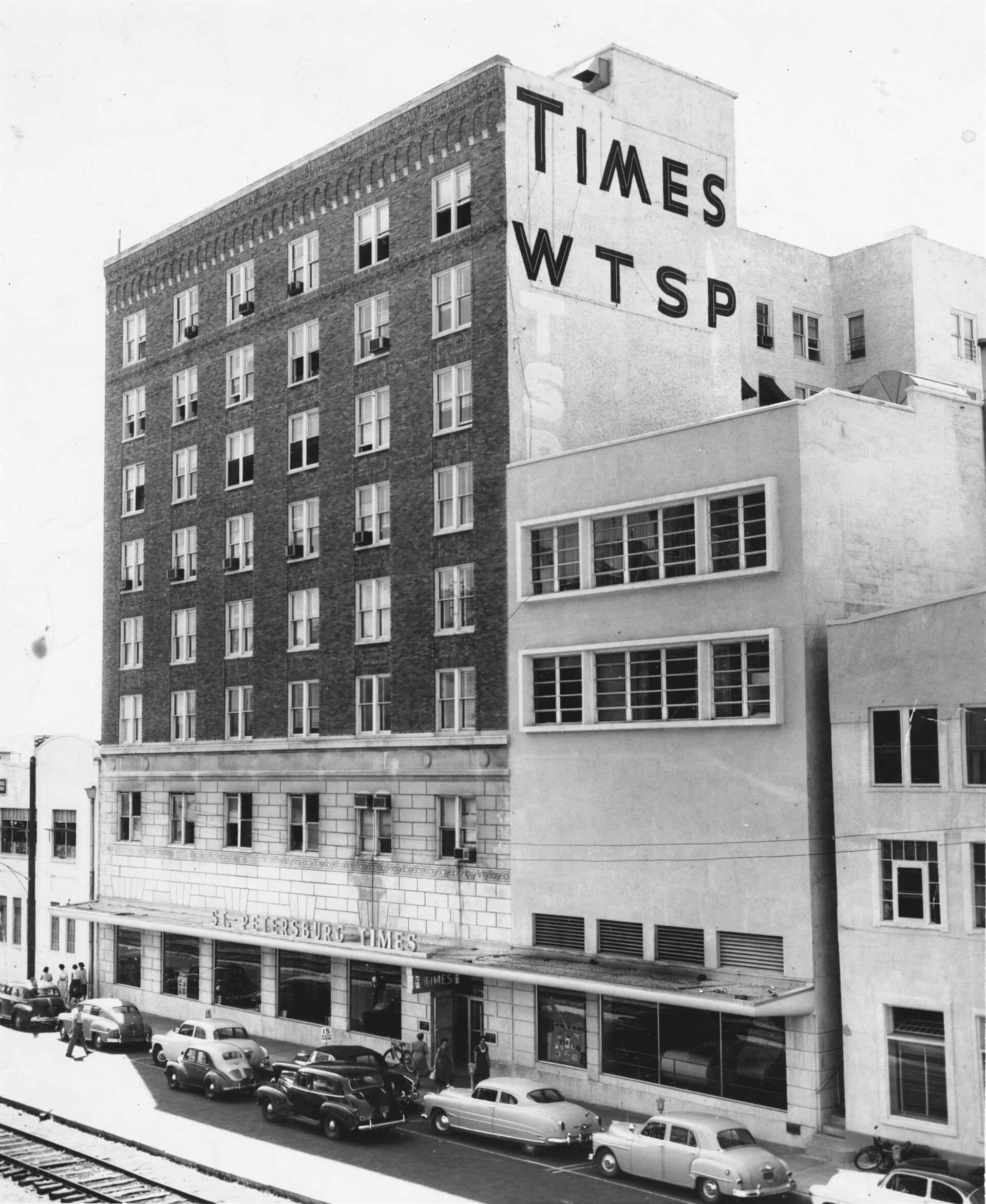 The St. Petersburg Times Building in 1954 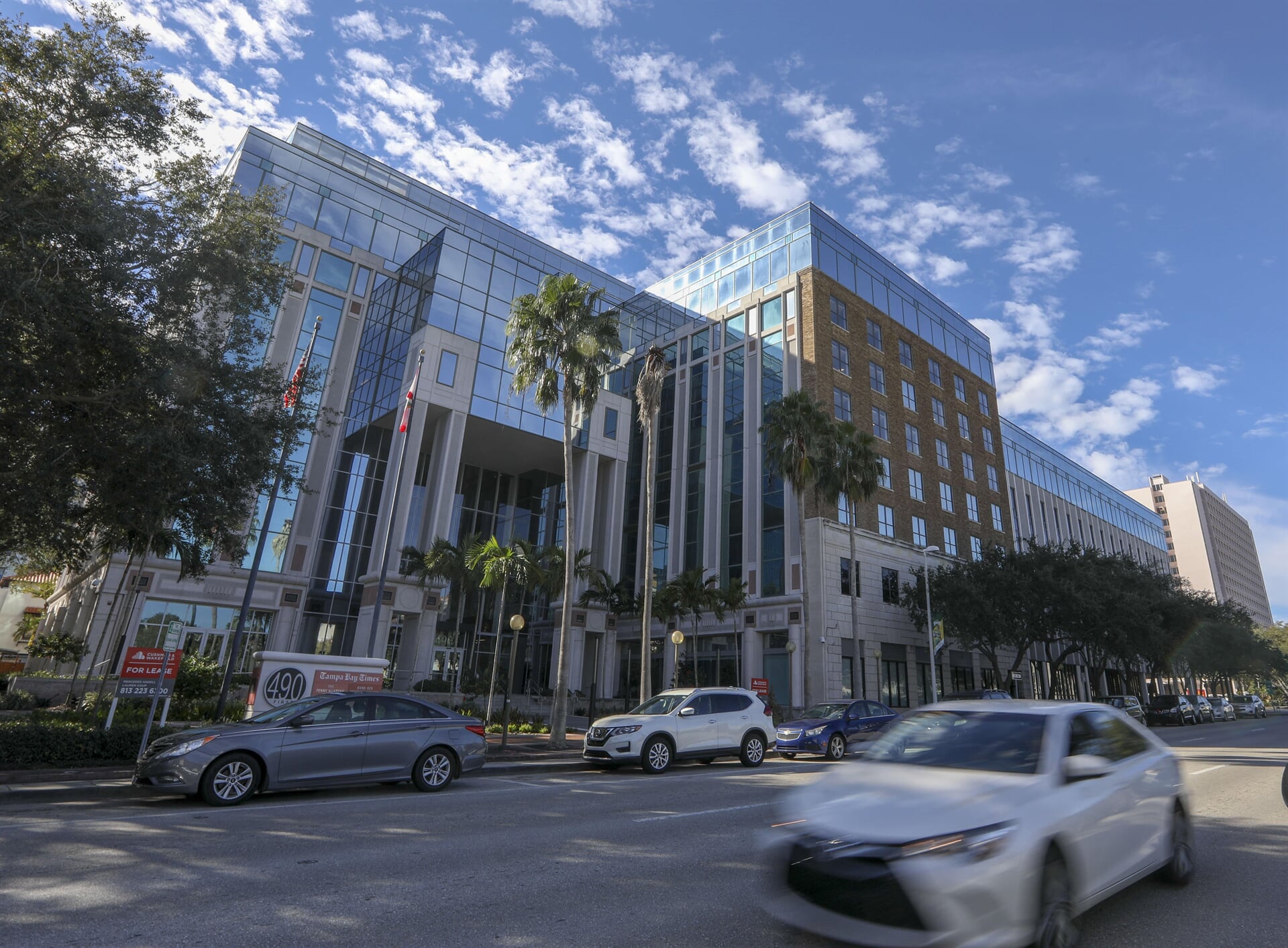 The St. Petersburg Headquarters of the Tampa Bay Times