The Tampa Bay Times is the flagship of the Times Publishing Company. Meet the people who help lead our team of dynamic communications professionals. 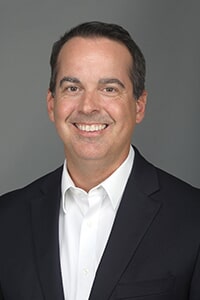 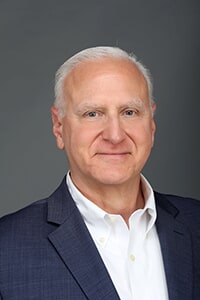 Before moving to Portland, Mark was editorial director of the Center for Investigative Reporting, where he helped launch a start-up investigative website focusing on accountability reporting in the state of California. He helped grow the center’s newsroom from a team of about a dozen watchdog journalists into what was at the time the largest investigative reporting newsroom in the country with about 50 journalists. Mark also built investigative reporting teams at the Milwaukee Journal Sentinel and the OrangeCounty Register, and he directly edited Pulitzer winning projects in local reporting in 2008 and 2010. He served as a consulting editor on a third Pulitzer winner, in the public service category, in 2015. Stories he directed have been named finalists for the Pulitzer five times.

A California native who earned his journalism degree at San Jose State University, Mark has taught journalism as an adjunct professor at the University of Southern California, U.C. Berkeley’s Graduate School of Journalism and Stanford University. He completed the year-long Punch Sulzberger Executive Leadership Program at Columbia University in 2013. Mark served on the board of directors at Investigative Reporters and Editors, where he oversaw the organization’s mentorship program for six years. He is a member of the Kaiser Health News advisory board. 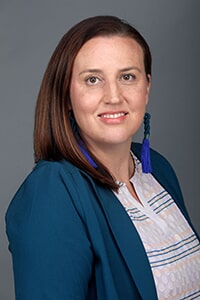 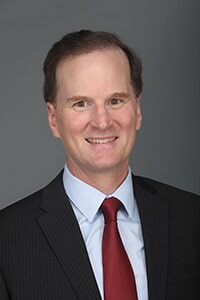 Graham joined the Times in 1997 as an intern in the Pasco County bureau. He spent the next 10 years as a reporter, working out of Hernando and Hillsborough counties, before moving to a general assignment beat in St. Petersburg. He became an assistant metro editor in 2007. The next year, he moved to business, where he edited a series of stories about nuclear power plants that won a Gerald Loeb Award, one of only two the Times had received at that point. In 2014, he was promoted to metro editor. He was named assistant managing editor for Metro/Business in 2016.

His work as a reporter won many awards, including in 2016 for a first place finish in the Society for Features Journalism contest for a story about becoming the second person ever to complete the official Florida Divide mountain bike race from Georgia to the Everglades. His writing about Morocco was selected for the 2003 edition of Best American Travel Writing.

Graham earned a bachelor's degree from Queen's University and master's from the University of North Carolina--Chapel Hill.

Before joining the Times, he eked out a meager living as a freelance photographer and ran a small lawn care company. The best decision he every made was asking his wife to marry him. They live in St. Petersburg with their son. 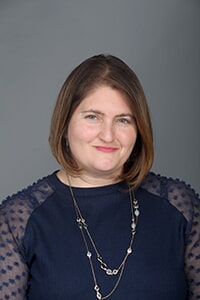 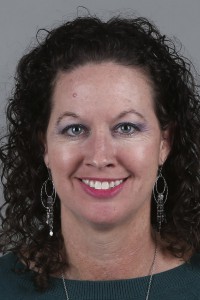 - Bio -
Traci L. Johnson oversees all sports coverage, including the area’s professional teams: the Buccaneers, the Lightning, the Rays and the Rowdies.

She joined the Times 20 years ago as a summer intern. Throughout her tenure at the Times, Traci has held a variety of posts in the newsroom. Most recently,... Read more
Traci L. Johnson oversees all sports coverage, including the area’s professional teams: the Buccaneers, the Lightning, the Rays and the Rowdies.

She joined the Times 20 years ago as a summer intern. Throughout her tenure at the Times, Traci has held a variety of posts in the newsroom. Most recently, she was the editor in charge of directing coverage of high school and college sports and Sunday enterprise. She also was the assigning editor for all major non-beat sporting events such as the Grand Prix, Valspar and the Gasparilla Distance Classic.

A native of Alabama, Traci is the first woman to hold the position of sports editor at the Times. 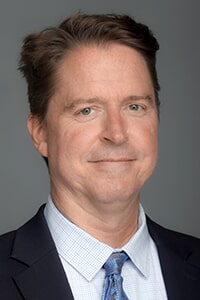 Van Sickler has been with the Times since 2003. As a reporter, he covered ... Read more
Michael Van Sickler is the assistant managing editor/news for the Tampa Bay Times. He oversees the coverage of breaking news, criminal justice, education, health, business, environment, politics and state and local government.

Van Sickler has been with the Times since 2003. As a reporter, he covered growth and development in Tampa and city hall in St. Petersburg. His reporting on mortgage fraud led to a federal indictment. From 2012 to 2015, he was a senior reporter in the Times' shared Tallahassee bureau with the Miami Herald. His coverage of the statehouse was honored with a Green Eyeshade Award and the Integrity Florida Award for Public Corruption Reporting.

Van Sickler started editing in 2015, first as assistant metro editor, then as senior editor for politics. He was later promoted to metro editor.

An Ohio native, Van Sickler grew up outside Cleveland. He studied English and political science at Allegheny College in Meadville, Pennsylvania and earned a master’s in mass communication at the University of Florida. He previously worked at the Palm Beach Post and the Lakeland Ledger.

He lives in St. Petersburg with his wife, son and rescue beagle. 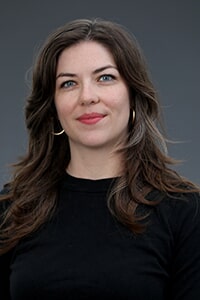 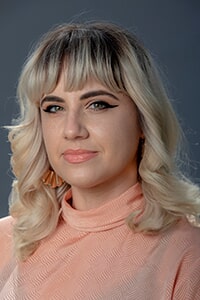 Rebecca grew up in Portland and attended Portland Community College before graduating from the University of Oregon. She joined the Times in 2018. 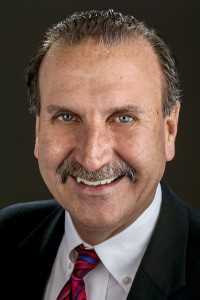 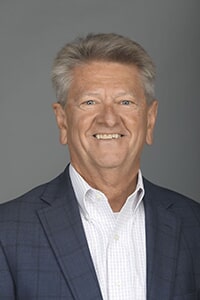 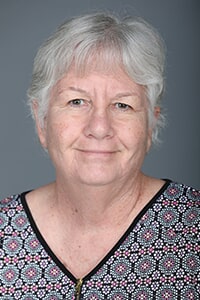 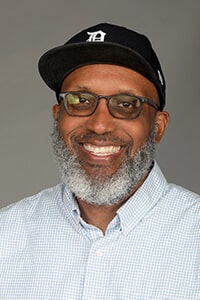 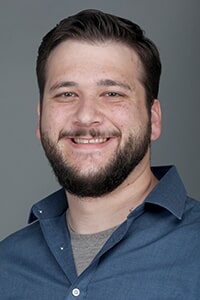 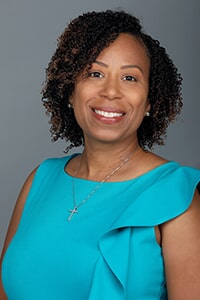 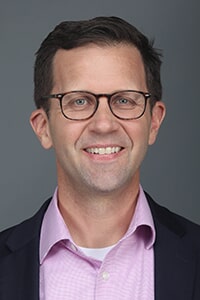 - Bio -
Kerry O'Reilly was named Marketing Director for the Tampa Bay Times and tampabay.com in December 2010. He leads the marketing creative, research and special publications teams.

He joined the Times in 2000 as the marketing communication manager and later was promoted to deputy marketing director. ... Read more
Kerry O'Reilly was named Marketing Director for the Tampa Bay Times and tampabay.com in December 2010. He leads the marketing creative, research and special publications teams.

He joined the Times in 2000 as the marketing communication manager and later was promoted to deputy marketing director. During his newspaper career, he has been involved in more than 30 award-winning campaigns and led many marketing efforts at the Times, such as “How do you take your Times,” “In the know, in the Times,” “One Bay, One Buy” and “Preferred 2 - to - 1” campaigns.

In 2005, O’Reilly was tapped to help lead the growth of tbt* -- a free daily publication of the Tampa Bay Times tailored to 25- to 39-year-olds – and served as both general manager and brand manager.

O’Reilly has served as President of the Tampa Bay Businesses for Culture and the Arts, Kids Voting Tampa Bay the Newspaper Association of America’s Marketing Federation and the Ronald McDonald House of Tampa Bay. He serves on the Board of Governors for the St. Petersburg Chamber of Commerce and the Board of Trustees for the Master Chorale of Tampa Bay.